My previous post on bribes, incentives and reinforcing positive behavior really stirred up discussion! It is great to see Allies members asking questions and working hard to practice CRAFT skills. In this post I want to delve deeper into how family members might use incentives strategically or combine incentives and reinforcing positive behavior to encourage their loved one to a path of a better life.

This post originally appeared on our Member Site blog, where experts respond to members’ questions and concerns.

Learn more about our program

I previously posted that both bribes and incentives (I am focusing on incentives for this post) can often fall apart. Part of the reason for this is both strategies “show all of our cards.” We as loving family members start to attach our feelings, wants and expectations to them.

The son with SUD comes home talking about Refuge Recovery (RR) meetings he learned about that day. He expresses that a few of his friends have been talking them up and the son thinks he might give them a try. Dad listens and thinks this is great. Knowing the son is struggling to make ends meet and with good intentions, dad holds out an incentive to buy groceries for his son if the son attends a meeting. The son says, “Really? You would do that?” Dad is now elated because he believes he may have hit on something that might work.

A day or two later, Dad asks the son, “Where and when are the Refuge Recovery meetings?” The son tells Dad he is not sure, he has to look them up. A day later Dad asks, “Did you look up the times and locations of the Refuge Recovery meetings?” The son replies, “Nope. I will…” The next day, Dad offers to look up the information on the meetings. Again, a negative response from the son and now he is starting to seem a little irritated.

A couple of days later, as anxiety starts to come to the surface for Dad because it does not seem his son is going to take him up on his offer, he asks, “Hey son. Don’t you want those groceries I promised? All you have to do is attend a meeting?” The son yells, “God dad, can’t you just leave me alone. Stay out of my life, I can figure things out on my own. You have to control everything. I’m not going to a RR meeting. Not now, not ever, because of you!” 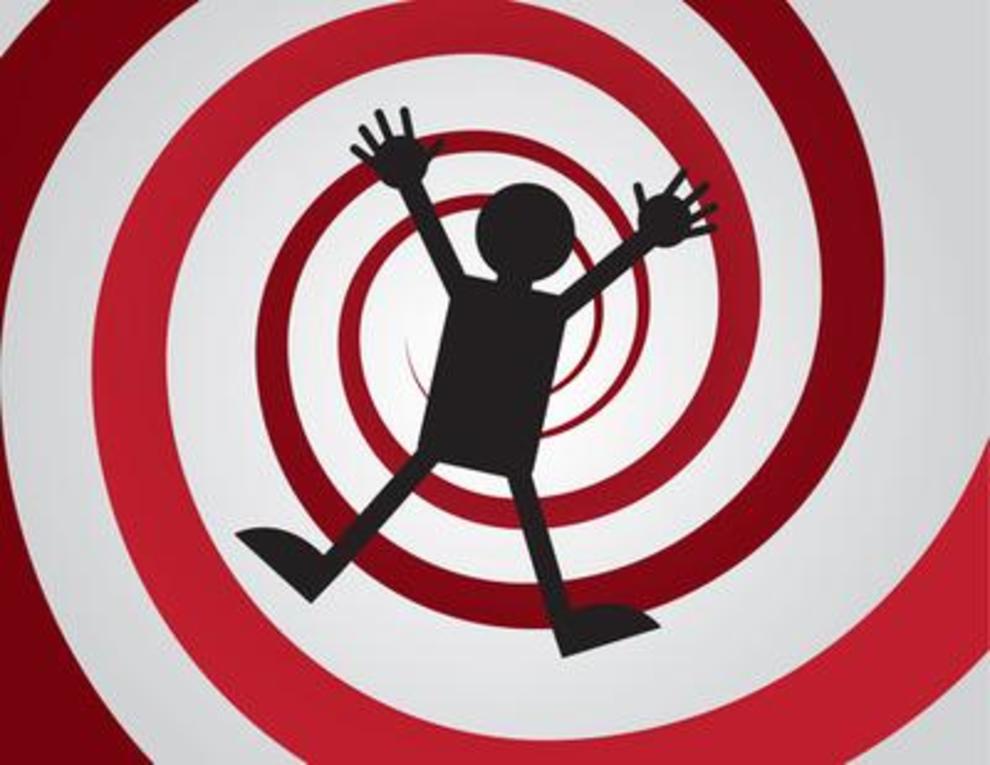 Everything Dad did and said was well intended. Can’t we all imagine what was going on in Dad’s head? “Great! I am on to something. Something that might help my son with his recovery. I’m on it.” Then a couple of days later: “Why won’t he just go to a meeting? If he would just go, I really think he will like it. He might meet people and have some new friends that are sober. He might find some more support for his recovery. And groceries to boot! Why isn’t he taking me up on my offer? I know, I’ll help by offering to look up information for him.”

Then when none of this works, he brings up the groceries again!!!

Showing all your cards

Dad allowed obsessive thoughts, worry and his expectations of his son to take hold and derail his well-intentioned plan. In fact, it seems that in that moment, he may have pushed his son away from attending RR meetings. Dad is “showing all of his cards” because the son now knows that his incentive goes deeper than just support. It is attached to a particular behavior and expectation of the son. It’s Dad’s attempt to control the situation. Maybe Dad can take this opportunity to really listen and to respect his son’s wishes and let him find his own path.

The son’s response can also spiral Dad into feelings of hurt, frustration, anger and/or fear. I often hear family members express confusion about why their loved one might respond this way in similar situations. Many times, they will internalize and take the comments personally. Our thoughts can turn to, “I’m just trying to help,” “If she would just listen,” and many other negative thoughts and feelings about our loved one and ourselves. Confused and upset, we start to assume and assign beliefs onto our loved one like, “She’s so ungrateful,” “He has no respect for me,” and “She’s so selfish.”

Instead, maybe we can break the pattern of our negative behavior by taking a pause, reflecting and determining what about our actions and words we can alter for the better. Placing ourselves in our loved one’s shoes might help in future interactions.

How can incentives be used more successfully?

I have found that incentives can work with a method I call ‘One and Done’. It’s very simple but can be difficult to implement because it requires that the caring family member not let their obsessive thoughts run away. They also can not show any expectation of a particular behavior from their loved one.

Let’s take a look at how Dad could have had a better outcome in the previous example:

The son with SUD comes home talking about Refuge Recovery meetings he learned about that day. He expresses that a few of his friends have been talking them up and the son thinks he might give them a try. Dad listens and thinks this is great. With good intentions, Dad holds out an incentive to buy groceries for his son if the son attends a meeting, knowing the son is struggling to make ends meet. The son says, “Really? You would do that?” Dad is now elated because he believes he may have hit on something that might work.

Dad offers the incentive up once and that’s it. There is no questioning or digging into what the son is doing to make it happen. Dad just waits. Dad also has to understand that the son might not take him up on his offer. But, that’s the son’s choice. Dad’s only responsibility after the offer is to take care of himself: to keep his thoughts, worry and expectations at bay.

If the son takes Dad up on his offer, great. That may lead to the offer of a second incentive or maybe reinforce positive behavior by picking the son up after the next meeting and take him out for a bite.

If the son does not take Dad up on his offer, then he waits for the next opportunity to reinforce positive behavior or offer another incentive.

Successful incentives outside the home

The legal system, including drug courts, probation and the department of motor registry, etc. often uses incentives to encourage individuals to modify their behavior. There are also phone applications being designed to utilize incentives and they show some promise with SUD. Why might incentives work better in these programs than in a family setting? There are no emotions or expectations attached to them. The incentive is offered and it’s up to the person to earn it or not. Basically, it’s “One and Done.” For example:

A loved one has their license suspended because of being an Immediate Threat. After a couple of months of working on sobriety they want to earn the ability to drive again. The incentive is to have the suspension revoked and earn the right to drive again. The motor registry might require them to attend meetings, test negative on a certain number of urine tests and complete an Intensive Outpatient Program (IOP). In this case, it is all up to the loved one to do what is required to get his/her license back. No one is going to hunt them down, or dangle another incentive, or inquire if they are going to follow through. It’s a take it or leave it situation and the loved one’s motivation level is what drives the action (no pun intended!). Now again, our loved one might not be successful. Maybe they are not motivated at this time or maybe it is just too overwhelming and they will have to make an attempt again later. But no one from the motor registry is following them around reminding them of their lack of accomplishment.

There is a way for families to give support to their loved one with these incentive-based programs by reinforcing positive behavior. With each step that is accomplished, making a comment and giving a reward will make it more likely that our loved one will continue with their efforts. Recognition with statements like, “Wow you had three negative test screenings, you’ve been attending your IOP regularly and making meetings a part of your daily routine. Pretty impressive. How about we go and catch a movie together this weekend? My treat?”

I have found that sometimes earning these privileges back can be a daunting task and can take a long time. Helping my loved one see how much he/she has accomplished can encourage continued efforts instead of feeling defeated by how long and how many steps he has to complete to get to the reward. I give him little rewards along the way, after the positive behavior (reinforcing positive behavior) to help make the steps more manageable. 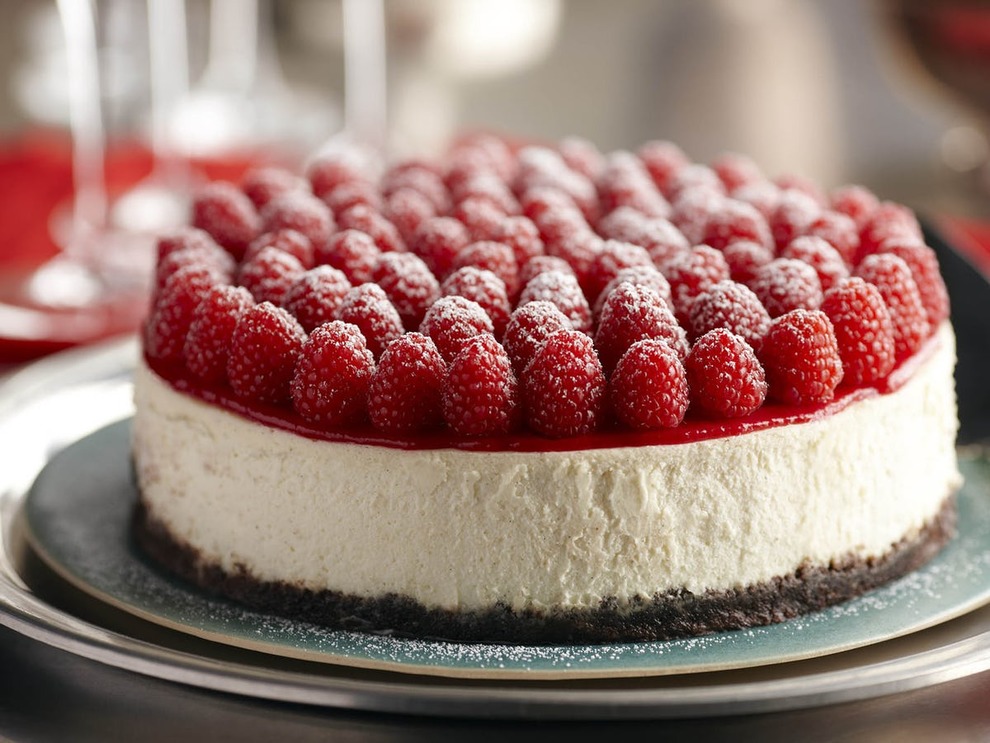 These incentive programs are not without their weaknesses. What happens after our loved one reaches their goals and the incentive is not there anymore? There is no reason to continue the positive behavior. Just imagine being on a diet for about 6 months and losing a whopping 20 pounds. The incentive to stay with the diet was the weight loss and now you’ve reached your goal. You treat yourself to a dinner out and your favorite dessert is on the menu. Feeling accomplished you think you earned a break and order an oversized piece of cheesecake. You deserve it right? Our loved one may experience similar thoughts, “I’ve been doing really good, I should be able to loosen my tie and reward myself. I can control myself. Just this once.” (What to do if this happens is another post altogether).

Well, these are my thoughts and some of my experiences with incentives. I have used incentives on my journey with my son and have made mistakes, but I’ve also had successes. I hope that sharing this will benefit others on their journey.

Remember, you are never alone in this!

Since 2003, Allies in Recovery has addressed substance abuse in families by providing a method for the family to change the conversation about addiction. We use Community Reinforcement & Family Training (CRAFT), a proven approach that helps the family unblock and advance the relationship towards sobriety and recovery and to engage a loved one into treatment. Learn about member benefits by following this link.

Some of Our Collaborators 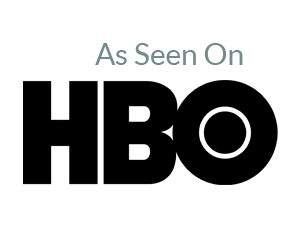 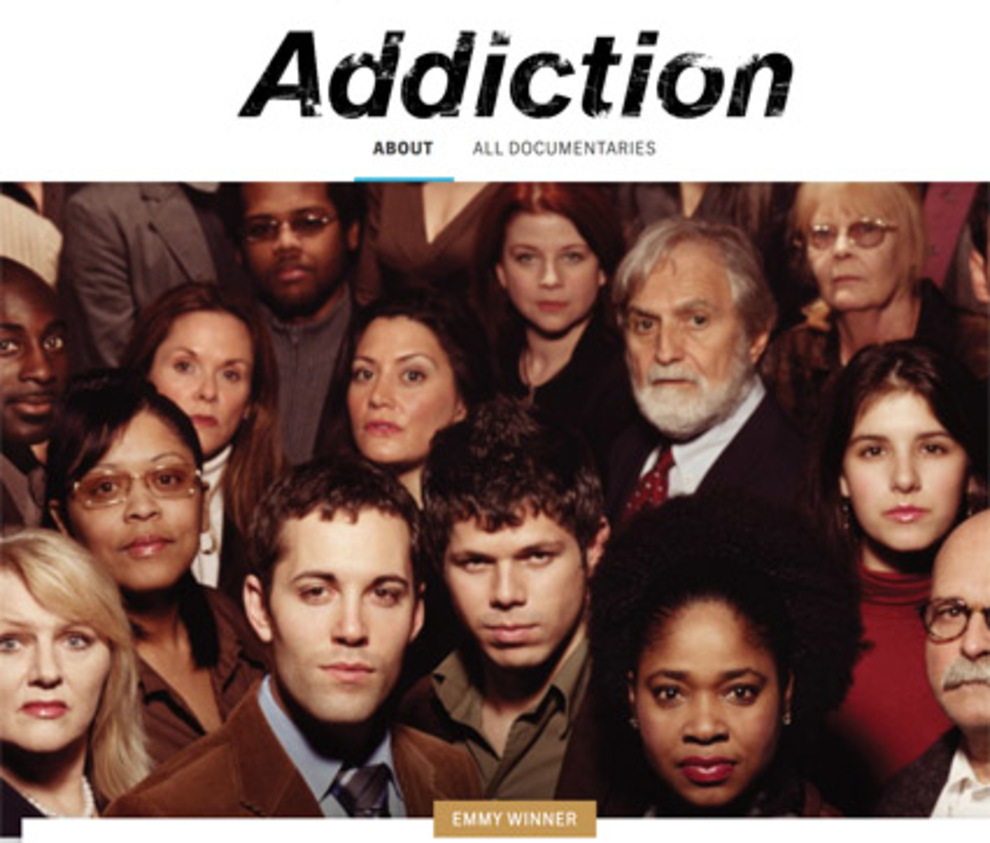 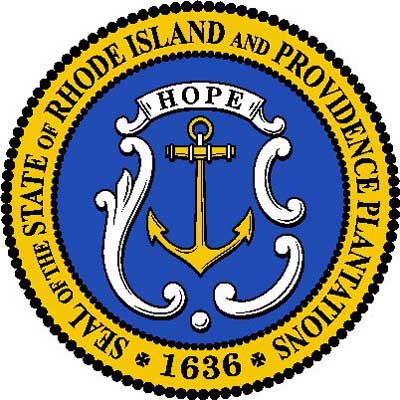 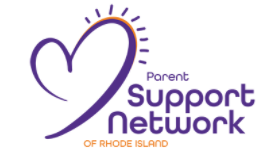 Please confirm you want to block this member.

You will no longer be able to:

Please allow a few minutes for this process to complete.

You have already reported this
Clear Clear All