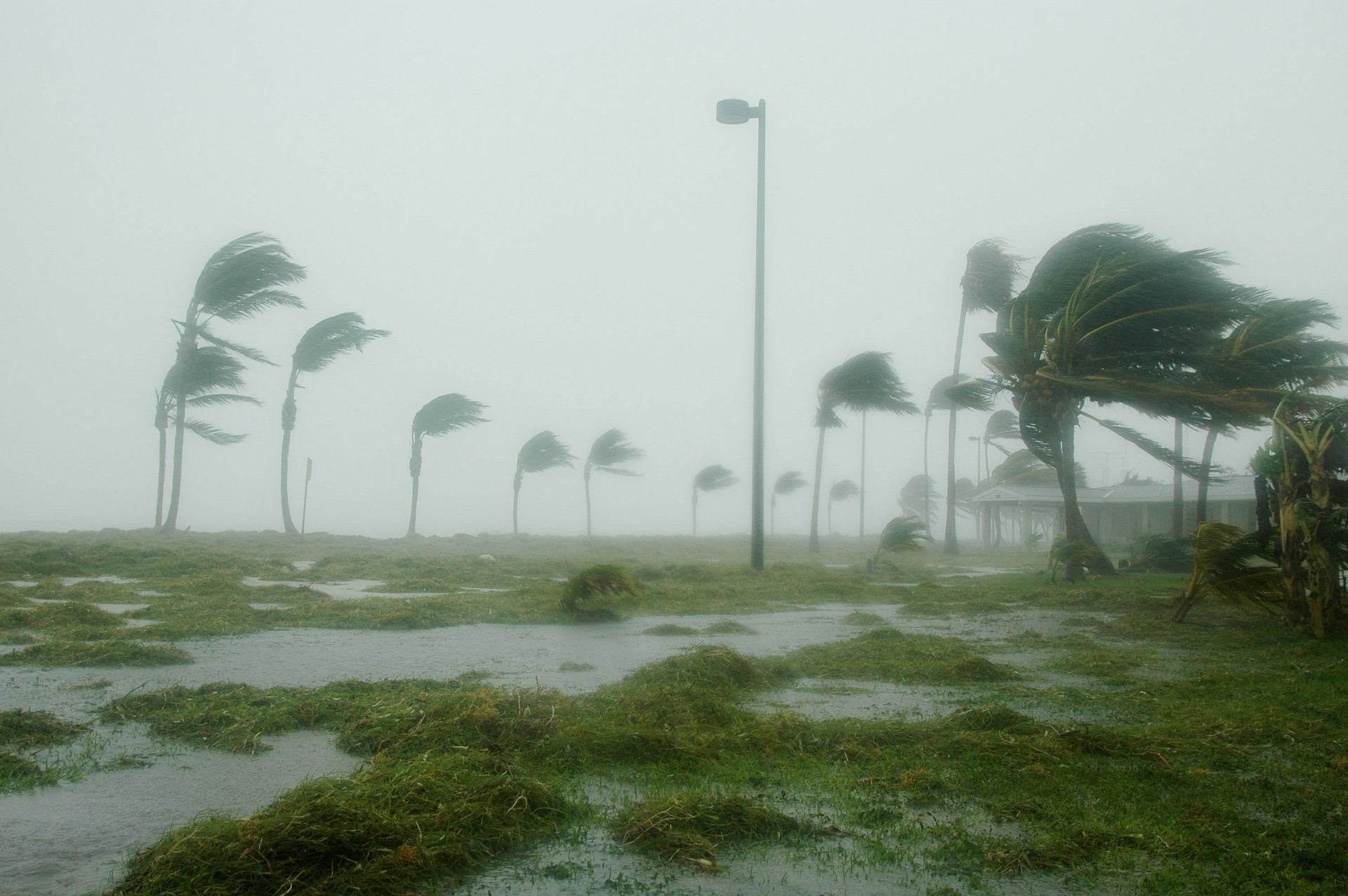 My knock-down fights with my Mom

Through the years my afflicted Mom and I have had knock-down, drag out fights of epic proportion over her unwillingness to admit truth. It’s happened more times than I would like to admit. It always started the same: a shocking situation would come to my attention. My first attempt to address it would always be calm as I carefully confronted her. Because I am stubbornly optimistic, I always believed that this time the outcome would be healthy. I would painstakingly plan how to approach her just in case I actually was the trigger for her lies and denial, which she usually blamed on me as well. If my Mom lied, it was because I forced her to (denial and blame-shifting very often work as a team).

I would tread lightly to give her every opportunity to be honest, promising I was on her side and not coming at her in anger even though most things I confronted her about were clearly wrong and often outrageously unsafe. The issue at hand, whether it was interfering with my son, keeping dangerous secrets that as a parent I needed to know, her nonstop lying or unlawful use of narcotic prescription pain medication, was immediately lied about. Denial. It is her knee-jerk, first instinct response.

My Mom will lie right to your face, with a Bible on her lap

The madness of it just about cost me my mind and many times cost me my temper. But, well before I would lose my temper, I first tried to present the evidence with reasoning and fact. To which she’d escalate the denial and even add some heat to it by talking faster and sidestepping the issue with reasons her life has been hard. She would even tell me her life has been too hard for this conversation.

As insane as it was, this part could last over an hour. I would allow her to spin me all over the place with distracting complaints and excuses. When I would finally pin her down with too much truth to deny she would quickly flip her script and get mean, accusing me of things that were not only completely untrue, they were always vicious. It was just a nasty spewing of vitriol (I was just as guilty myself, as I would then respond the same way).

Vitriol can be described as a solution-less rant of hate-filled criticism. A brand of sulfuric acid was named Vitriol, reason being that the acid was strong enough to burn through anything, including steel and rock.

Another permanent boundary I now have: I will not remain in the presence of vitriol.

My Mom, like any desperately ill, addicted person, is very hard to pin down on any one point. She spins left and veers right like a seasoned quarterback. This would cause me to chase down one distracting thing after another. The closer I got to exposing an issue, the harder she would fight, the more relentlessly she would spin and distract me and the worse she would berate me with terrible accusations. My head would throb with frustration. I would become so confused and infuriated that it felt like an out-of-body experience.

The diseased mind of an addict will not stay on task

When you find yourself locked into this type of dispute, you may find yourself listening to a spewing of lies describing what a terrible person/parent/child you have been – from someone who is often being asked fair questions about things they are truly guilty of. It all seems backwards, upside down and, in all honesty, can be very crazy-making! These are tactics used to distract, absolve themselves of guilt, and to avoid accountability. Addicts are great at manipulating, distracting and justifying; that is how they get by, meanwhile avoiding telling themselves the truth.

Whatever it takes, my Mom will fight her way out of taking any responsibility for herself. At this point she is so deep into her addiction and illness that she will go to any length to avoid admitting that a single decision she has made is her own. And in a way my Mom is right, the disease of addiction is now calling the shots.

Addicts who are deep into the disease will lie and confuse in layers but there is one central truth rooted deep within it all: that truth is that they are addicted. That is the problem within every problem. Those afflicted with addiction have to lie. They have to justify. They have to blame. It’s how (they believe) they’re hiding it. To begin talking in truths, to start taking responsibility for their decisions would begin an unraveling of the layers that cover up the deception. They can’t do it. They won’t, they’re not ready. The disease still has hold. For those of us who are affected, it’s like trying to argue with a hurricane.

If I’ve learned anything it is this: never argue with a person
in active addiction. Arguments are their comfortable playing field. You’ll get
lured in with the hope of resolution yet quickly find yourself confused,
accused, devoured and enraged beyond your norm.

Instead of trying to get a storm to negotiate, I know now to take cover

I take care of myself and trust in my Higher Power to calm the storm. I don’t have to go through it anymore. There is no reasoning with a hurricane. My boundaries remain firm and final. Life has to be handled totally different when addiction is present.

If you are related to, living with or dealing in any way with someone you know or suspect is active in addiction, the crucial thing is to take care of yourself. Addiction causes havoc and destruction in any setting. Trying to argue, prove, manage or reason with addiction is like shouting at a raging tidal wave — there is no possible way to maneuver it. The wise thing to do is take cover, find calm and peace for yourself and keep your boundaries firm. You can deal with the damage once it’s passed over, if you so choose. What a relief!

Since 2003, Allies in Recovery has addressed substance abuse in families by providing a method for the family to change the conversation about addiction. We use Community Reinforcement & Family Training (CRAFT), a proven approach that helps the family unblock and advance the relationship towards sobriety and recovery and to engage a loved one into treatment. Learn about member benefits by following this link.

Annie
Annie Highwater is a Writer, Speaker, Podcast Host and Family Advocate. She has a particular interest in family pathology and concepts of dysfunction, addiction, alcoholism and conflict. Annie published her memoir, Unhooked: A Mother's Story of Unhitching from the Roller Coaster of Her Son's Addiction, in 2016. Her story sheds light on the personal challenges facing the affected parents and family members, and illustrates how family dynamics both help and hinder the recovery process. Annie's second book, Unbroken, Navigating the Madness of Family Dysfunction, Addiction, Alcoholism and Heartache was published in August of 2018. She resides in Columbus, Ohio and enjoys writing, long distance running, hiking, the great outdoors and visiting her son in California as often as possible.